The T7F has been built by DF2FQ and is one in a series of fast 70cm data transmitters which have hit the market end of the 1990s. I decided to purchase it on Ebay when I understood that using my TS-790A as a packet radio station is like shooting birds with cannonballs.

Actually, I have a number of them:

Here's the scenario in which the T7Fs will be used:

And here's some more information about a T7F construction project:

Here are some pictures with the T7F in a new case. The actual transceiver resides in the silver box. On the photographs you see the T7F user interface in the foreground. 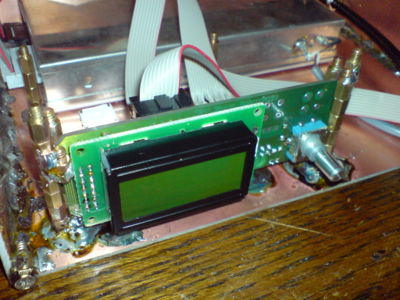 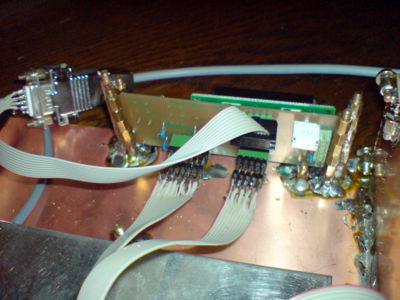 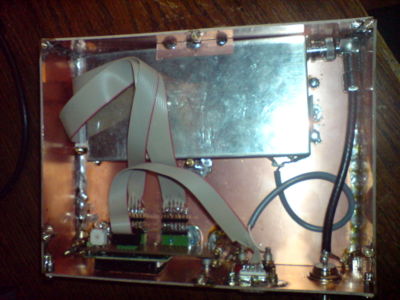 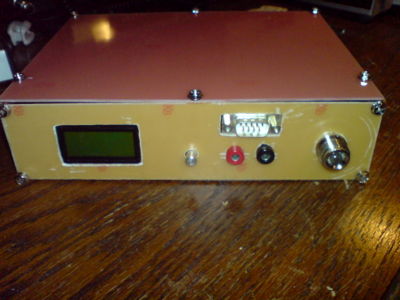 And here's the entire scenery, connected to a TNC2H and a ASUS WL-500GP 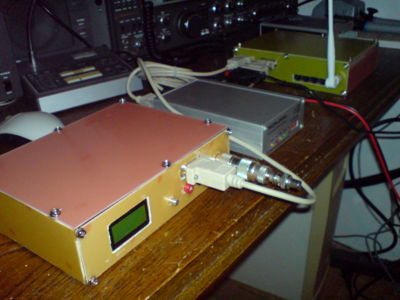 Erich's GUI came as a kit. It is an ATMEL based controller which is visible on the below images. 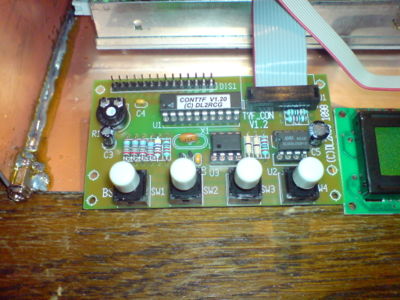 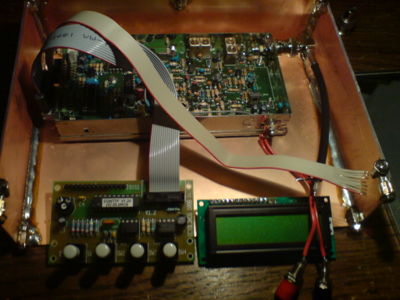 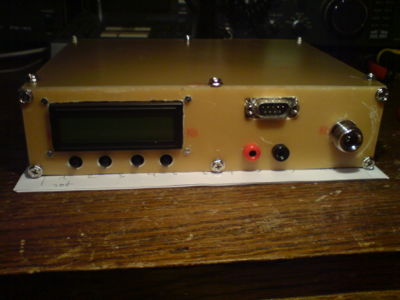 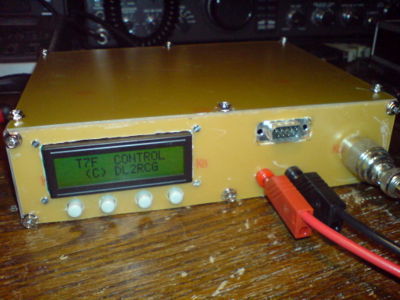